Students and staff at Kingswood are celebrating after A Level grades were released today, with particularly strong outcomes in Media, Chemistry and Physical Education.

While all pupils have done incredibly well, there are some exceptional achievements across both traditional A Levels and vocational qualifications, including;

Head Girl, Ceara Gray, who received an A* in Maths, an A in Geography and a distinction* in Business CTEC and will be heading to the University of Leeds to study Financial Mathematics.

Seb Gaska is going to Nottingham Trent University to study International Business after achieving two distinction*s in Business CTEC and Media CTEC as well as a B in Sociology. 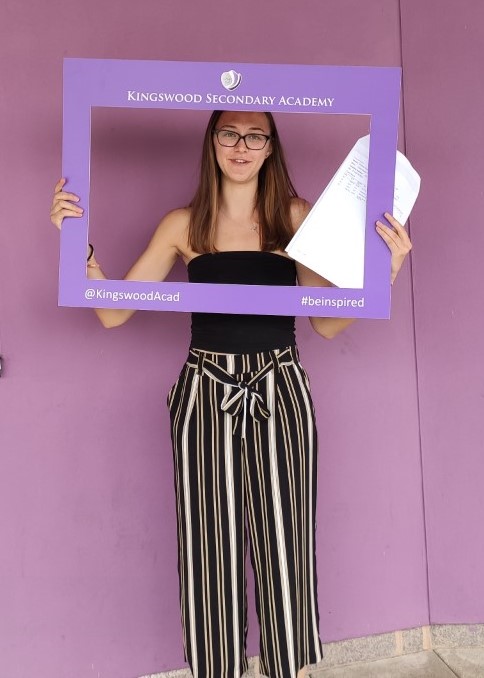 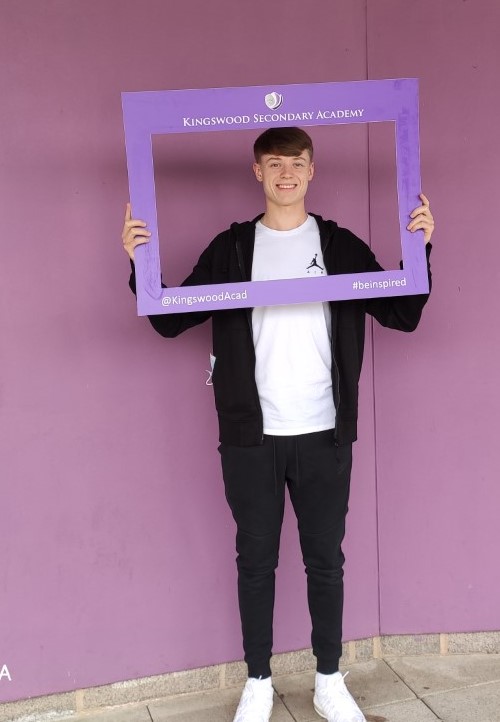 Noel Rottenbiller is also going to Nottingham Trent University to study Computer Systems after achieving a double distinction* in IT CTEC and a distinction* in Media CTEC.

William Moore is going to take a gap year abroad before applying to university to study Sports Science and Management after receiving As in English Literature, English Language and PE, and a distinction in Performing Arts. 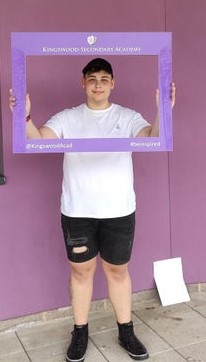 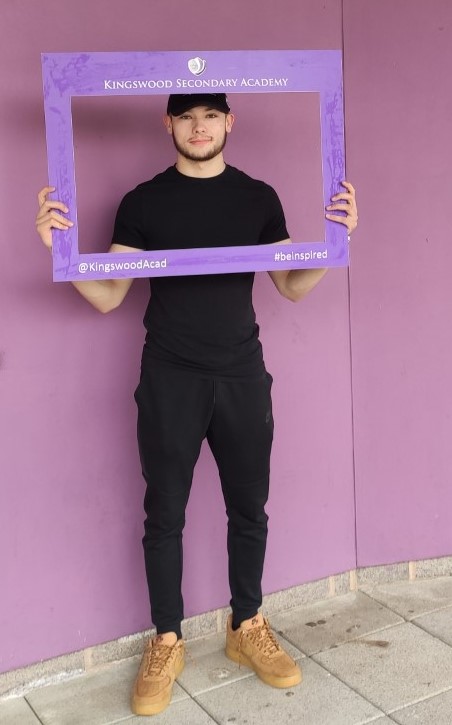 Laura Cunha is hoping to study Medicine at a university in Portugal after securing an A* in Portuguese and two Bs for Biology and Chemistry.

This year, due to Covid-19, the Government developed a grading process in which schools assessed each of their pupils based on the grades they considered they would have achieved, before being moderated nationally by external exam boards.

The grades received today were based on things such as coursework, mock exam results, prior performance in each subject and overall attainment over the past few years. These grades were then moderated and assessed by external exam boards which awarded the final grades.

“I am delighted for our pupils, all of whom have worked tirelessly to achieve these fantastic grades.

“The end of the academic year posted some unique challenges, but our pupils, parents and staff were determined to overcome these as best as possible to ensure our pupils could continue their education. These grades are testimony to their commitment and hard work, and I am incredibly proud of their achievements.

“I wish each of our pupils every success for their future and would also like to thank our staff and parents for supporting our pupils.”