Well done to the Year 10 Boys who have reached the semi–finals of the County Cup and won the District Cup.

They beat Kettering Buccleuch Academy 3–0 with two goals coming from Jack Tipper and Man of the Match Adam Witkowski. The boys have performed fantastically all season and are improving year by year with some even being recognised in games by some professional club scouts. We hope to replicate the Year 11 team next year and reach national finals in both Futsal and push ourselves in the English Schoolboy Cup.Congratulations to the following: 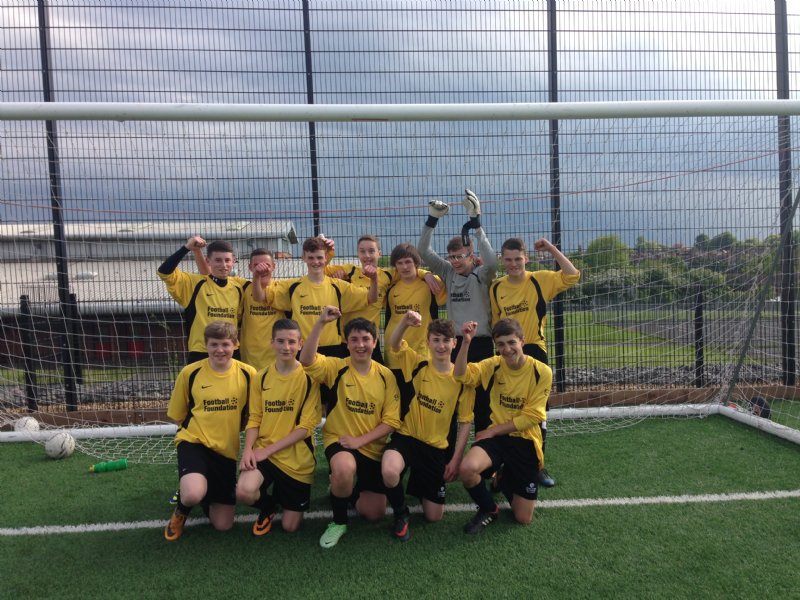 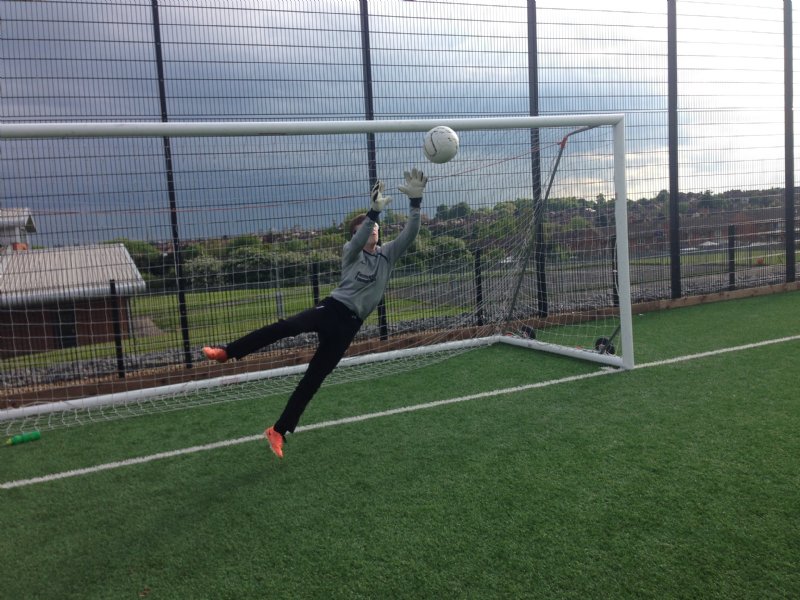 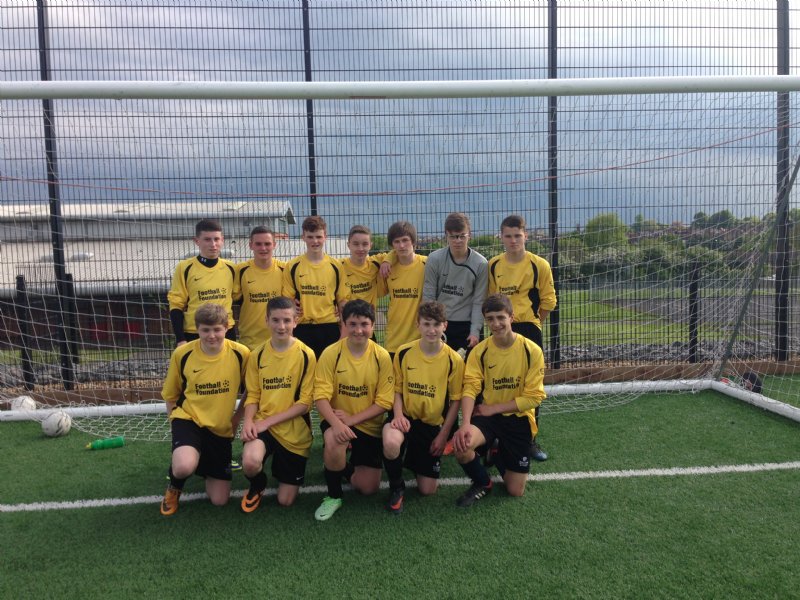