On Friday 17th January the 'living for sport' group met their mentor, Anthony Clark. Anthony 'Clarky' Clark has represented Great Britain in Badminton and also participated in the Commonwealth and Olympic Games.

'Clarky' 'as he wanted to be known' described how his participation in sport enabled him to combat issues both personally and academically which helped him excel at the highest level in sport and also inspire his current career choice.

The group worked really well together after participating in team building exercises, which later enabled them to run a dodgeball tournament for 60 Year 7 girls, who had no previous experience.  The tournament was a great success with all who took part wanting to play more.

The group are now focusing on running a dodgeball club, which could also raise money for charity. 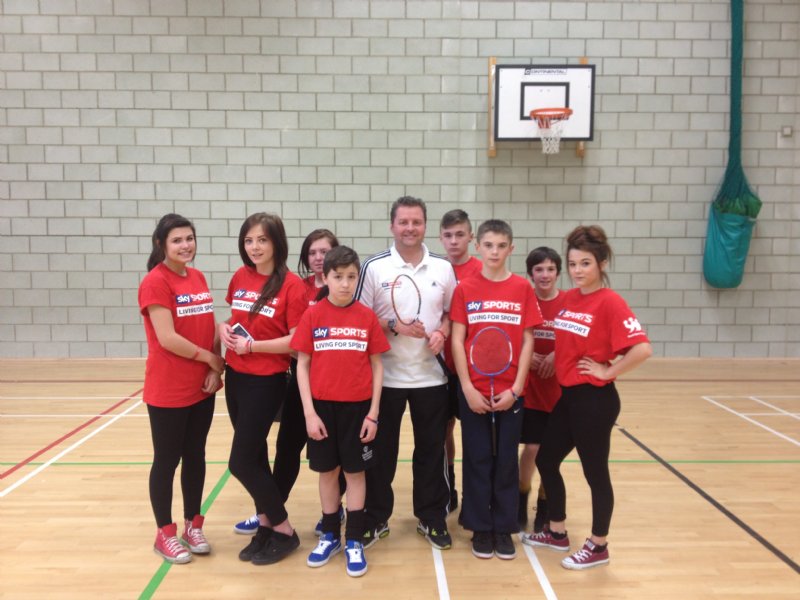