The Year 10 Football team have progressed through to the semi-finals of the District Cup after a fantastic display against Lodge Park. After a slow start the lads picked up their performance to take a 2-0 half-time lead, and following some stern words at half-time from Mr Dee the boys came out flying in the second half to take a 4-0 lead with two suberb strikes from James Elder and Jamie Porter.

Lodge Park replied with 2 goals from set pieces, but a late Adam Witkowski strike - his second of the game - settled the nerves. The other goal came from Jack Tipper. Well done to the team and we hope they can show more of the same against Sponne in the County Cup on the 8th October. 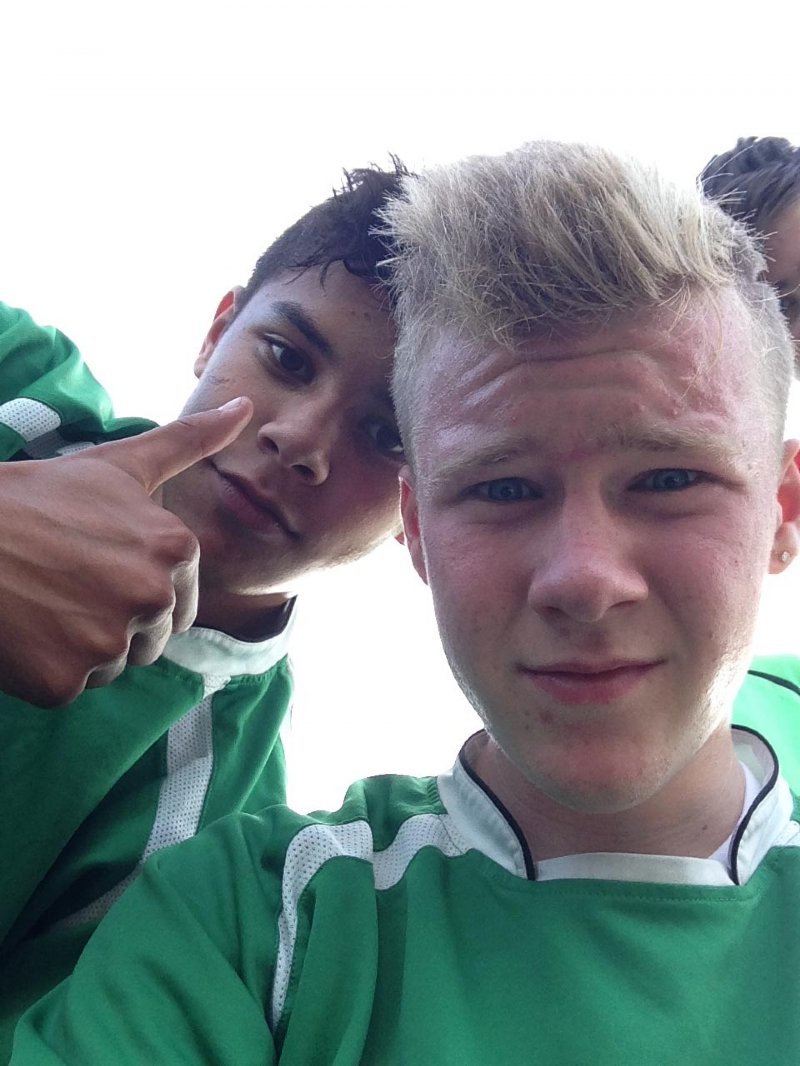