This was the second tournament and proved to be every bit as succesful as the first.  All students in Years 7, 8 and 9 took part, which saw all the Houses competing against each other.  The event was a great success with over 600 students involved.

To end the day medals and certificates were presented to the finalist's by Paul Malone of Corby Town Football Club and Oliver Joyce of the Northampton Rugby Football Union.  Importantly the finalists were also awarded House points.

The winning teams were:

If you have any ideas about future Inter-House events then please speak to the PE department or your Sports Captains. 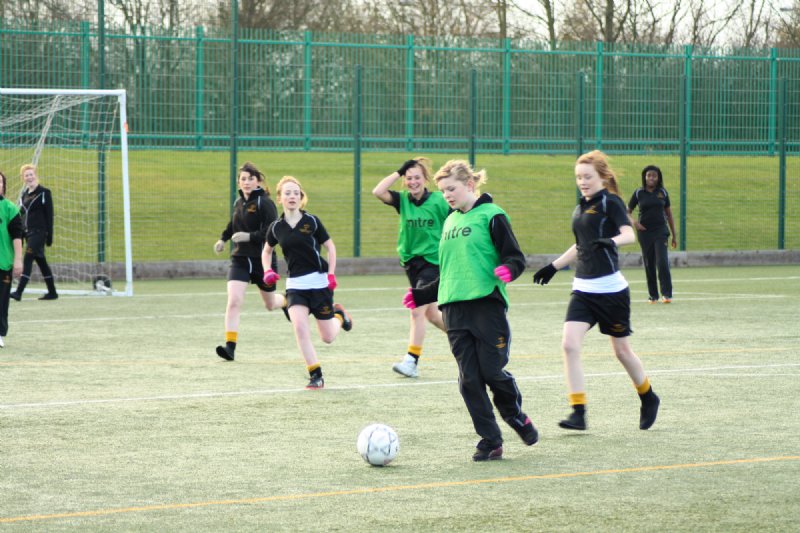 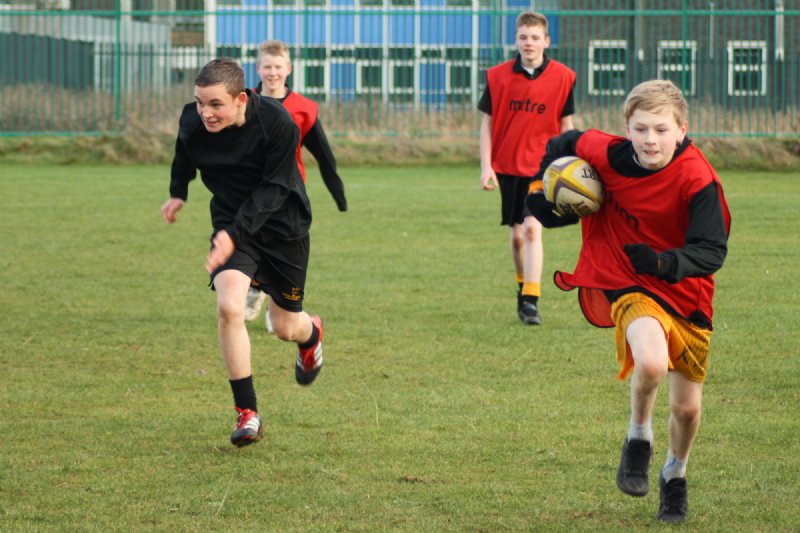