On Friday 9th April - at the start of the Easter holiday - several students from Kingswood took part in Corby's Got Talent at the Core at Corby Cube.

The night was organised in part by a former Kingswood student - Shanics Olton - who is part of World Matters, a local youth-led social enterprise.

The Kingswood students who took part were:

The audience votes were counted at half-time and the competition concluded with a run-off between the two top acts: Malachai and Adrianna Karpiel.  These two were deservedly the top two talents but there could only be one winner.  The audience were asked to cheer loudly for their chosen act and overwhelmingly the decision went in Malachai's favour.

Malachai thoroughly deserved his success: he had written the song he perfomed himself and he even sang a Frank Sinatra song as an encore at the end of the evening. 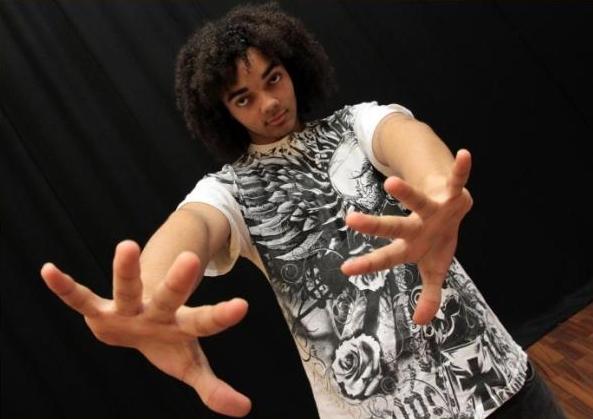