The fifth annual Sixth Form trip to New York took place during the February half term and was once again a huge success.

This year the trip was partly organised by five Business students as part of their coursework.

The students had an opportunity to visit many of the sights in Manhattan including the Empire State Building and The Statue of Liberty, The Rockefeller Centre, Brooklyn Bridge, Grand Central Station and the 9/11 site. The students also got to go skating in Central Park at the Wollman Ice Rink.

This year, for the first time the group went to a basketball game at Madison Square Garden which was a fantastic experience. They witnessed New York Knicks beat the Milwaukee Bucks, aided by a brand new superstar signing, Carmelo Anthony. It was soundly agreed that the game was a huge highlight. No one does sport quite like the Yanks!

Robyn Park and Terri Langley described the trip as ‘inspiring’ and claimed that they did not want to come home. ‘It was great experience and a fantastic trip to have as the final school trip, and great to go with such good friends.’

As always the students were a credit to the school and great company.

Note all future year groups: this is how to do it – positive attitude, up for a great time and NO WHINGEING! 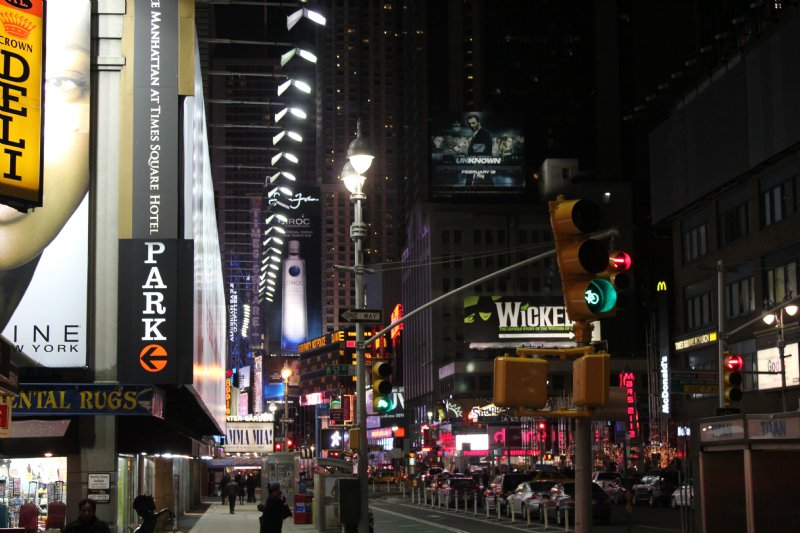 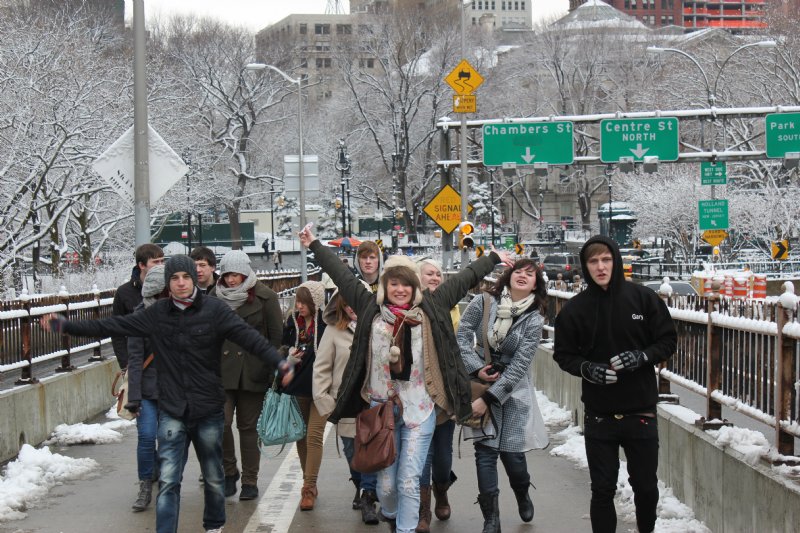 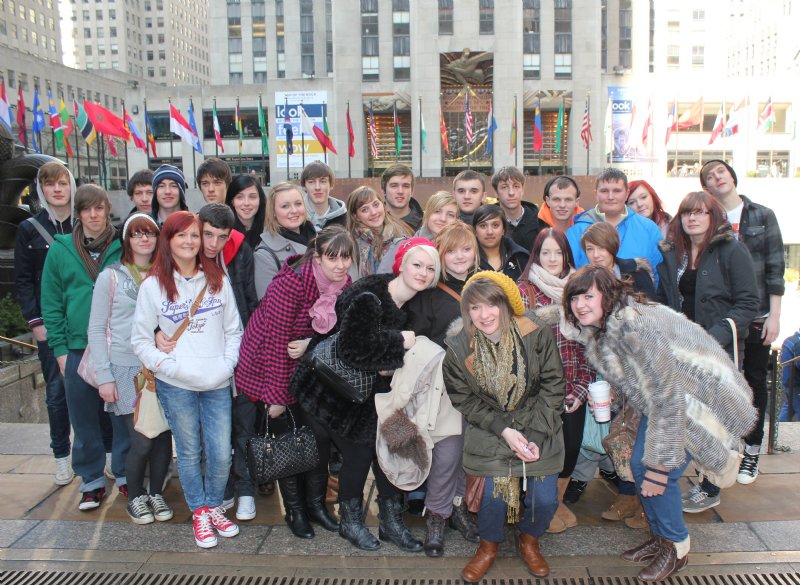